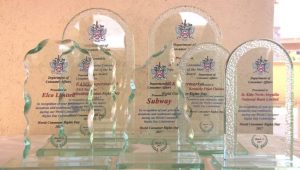 Seven local businesses were recognized for their generous donations and continuous support during the Department of Consumer Affairs World Consumer Rights Day (WCRD) Appreciation Ceremony on Tuesday, March 14. The ceremony was held in commemoration of WCRD, which is observed on March 15 annually.

The St. Kitts-Nevis-Anguilla National Bank, B&B Backhoe and Trucking Services, Kentucky Fried Chicken (KFC), Subway and Elco Ltd were awarded as sterling sponsors, while EK Supermarket in Sandy Point and Rams Supermarket on the Bay Road in Basseterre were awarded as consumer supermarkets 2017. 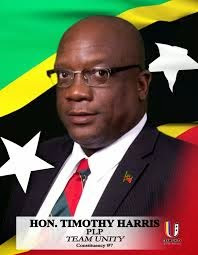 The Peoples Labour Party (PLP), a member of the ruling tri-party Team Unity coalition, holds its inaugural National Convention on Saturday March 25 in Tabernacle Village, in the heart of Constituency Seven

which is represented by Dr the Hon Timothy Harris, PLP’s Political Leader, and Prime Minister of the Federation of St. Kitts and Nevis.

The historic meeting, which is slated to start at 2:00 PM on the playfield of the Edgar T. Morris Primary School in Tabernacle, is expected to draw hundreds of party supporters, well-wishers as well as members of the extended family of Team Unity that is made up of the People’s Action Movement (PAM) and the Nevis-based Concerned Citizens Movement (CCM). 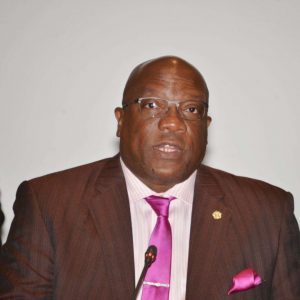 Prime Minister and Minister of National Security of St. Kitts and Nevis and Chairman of the Regional Security System (RSS) Council of Ministers, Dr. the Honourable Timothy Harris, has warned that people must be on their guard against cybercriminals in what he described as “a new emerging area that is creating a tremendous level of concern.”

Speaking at the recently held RSS Council of Ministers Meeting at the St. Kitts Marriott Resort on March 17, Prime Minister Harris said that he was made aware that someone was operating in disguise under his name on the internet. 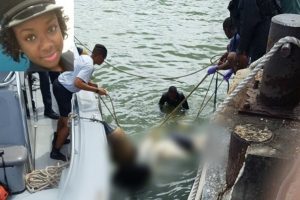 The body of Nyasha Joseph being pulled from the sea. (Photo credit: CNC3). Inset is the deceased policewoman.

PORT OF SPAIN, Trinidad, Saturday March 18, 2017 – Following the discovery of the decomposing body of a 22-year-old policewoman who went missing last week, law enforcement officials have vowed to bring the killer to swift justice and Prime Minister Dr Keith Rowley has made it clear his government will be taking whatever steps are necessary to resume hangings.

Joseph’s body was found by a fisherman in the Gulf of Paria near Port of Spain on Wednesday, six days after she disappeared. 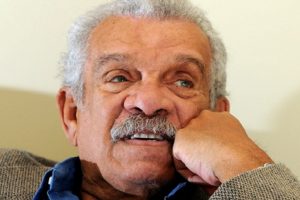 Sir Derek passed away at his home in Cap Estate this morning at the age of 87, after a prolonged illness.

Prime Minister Allen Chastanet, in a brief address, offered condolences to his family, noting that his death was also a great loss for the entire country and the rest of the world.