MARIGOT:— Three persons were shot dead at a bar in Grand Case during the early morning hours on Monday according to reports reaching SMN News.

While information thus far is sketchy it is understood that the shooting took place at a bar in the Shanty Town area leaving two men and one woman dead. Residents identified the victims as Rosy an architect from the Dominican Republic and Teddy, while the third person has been identified as Fabrice  Cocks from French Quarter. The victim’s ages are 45,40 and 25 years old. It is also reported that two of the victims had weapons in their possession, however, this could not be confirmed. The latter is a well known young man that works with one of the Telecommunication providers on the French side.
Residents of Grand Case woke up in shock as the news spread of the early morning shooting that claimed the lives of three people, two of the victims are well-known in the area.
Residents gathered around the area of the crime scene looking on while scores of Gendarmes from the Brigade de recherche comb the scene as they begin their investigations. 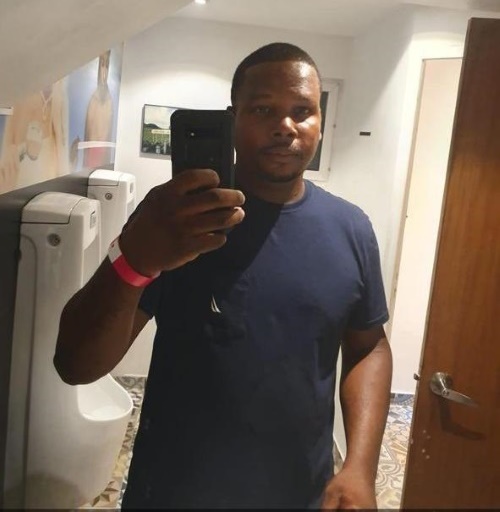 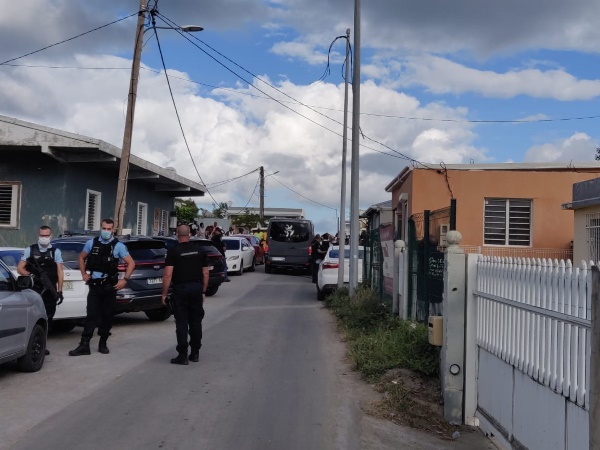 Investigators at the scene. 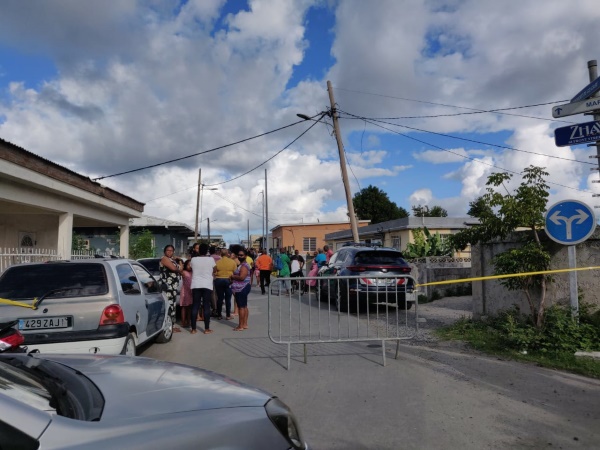 Onlookers at the scene of the shooting on Monday morning. 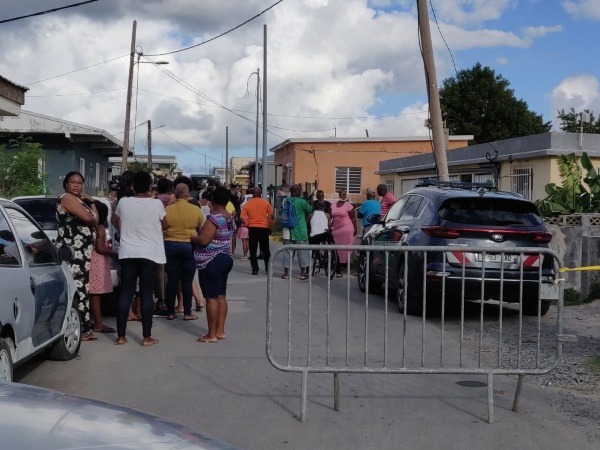 Bystanders and residents looking on as Gendarmes begin their investigations.