The demands for the event were so high that the tickets for the New Year’s Gala hosted by the Prime Minister, Hon. Dr. Terrance Drew were sold in early December 2022.

The Prime Minister’s New Year’s Gala will be held at the St. Kitts Marriott Resort Grand Ballroom at 7:00 pm. It is set to be a Black Tie and Red-Carpet affair.

Her Excellency Elizabeth Thompson, Ambassador Extraordinary, and Plenipotentiary of Barbados with responsibility for Climate Change, Small Island Developing States, and Law of the Sea will be the keynote speaker for the event. Ambassador Thompson also serves as Deputy President of the Senate of Barbados. 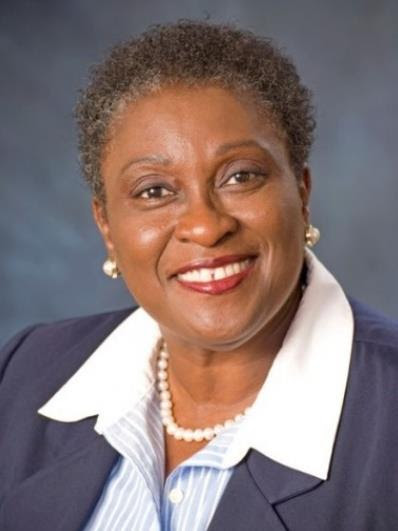 She was formerly Barbados’ Ambassador to the United Nations, prior to that she served as Assistant Secretary General of the United Nations, with specific responsibility as one of two Executive Coordinators of the Rio+20 Conference on Sustainable Development, and in several other roles within the UN system.

Her ground-breaking policy in climate change and sustainable development, and her leadership of the first National Green Economy Policy in Latin America and the Caribbean earned her the prestigious UN Award of Champion of the Earth in 2008.

As a regional consultant for the OAS, she led the consultancy teams which developed sustainable energy policies for Dominica and Grenada. As a consultant for ECLAC, she developed a National Sustainable Yachting Policy for St Kitts and Nevis, led teams reviewing regional housing policy, and contributed to numerous publications.

Her Excellency Ambassador Thompson has lectured and spoken in many countries and at universities such as Harvard, Yale, Colombia, the Universities of North Carolina, Waterloo, and the West Indies on numerous issues in development, environment, and energy. She has authored several papers and articles on these themes and is the co-author of two books on sustainable development published in 2014 and a motivational book, Make Yourself Happy, published in 2016, and a chapter contributor to the 2022 book, Small States In A Big World: Size Is Not Destiny, edited by distinguished Singaporean diplomat and professor Tommy Koh.

Jamaican Instagram comedian and web star Rohan ‘Quite’ Perry and recording artiste and songwriter Bugle, born Roy Thompson, are listed as the special acts for the evening. 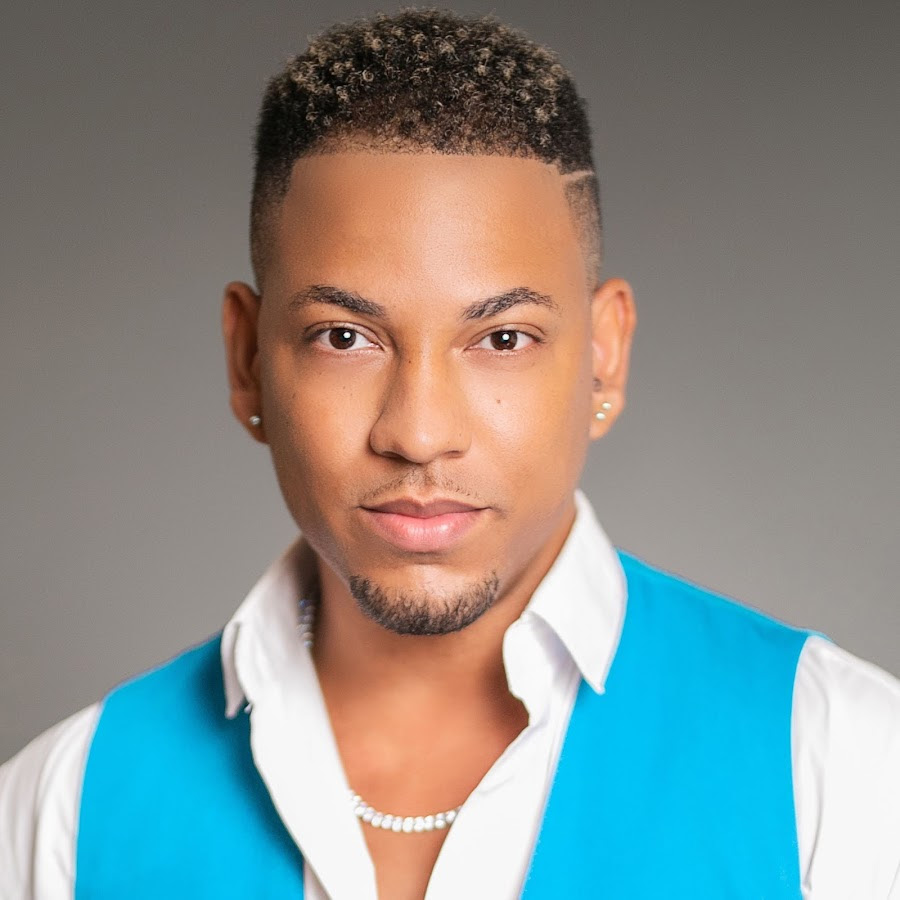 Quite Perry is known for his performances on Jamaican stereotypes, particularly that of Jamaican mothers. His short comical clips have earned him a following of more than 700,000 dedicated fans. He also has a vlogging YouTube channel called QuitePerryVlogs. Perry earned a Music Industry Achievers Award for Social Media Personality of the Year in 2012 and appeared alongside American singer and songwriter Pia Mia at the 2016 Youth View Awards. 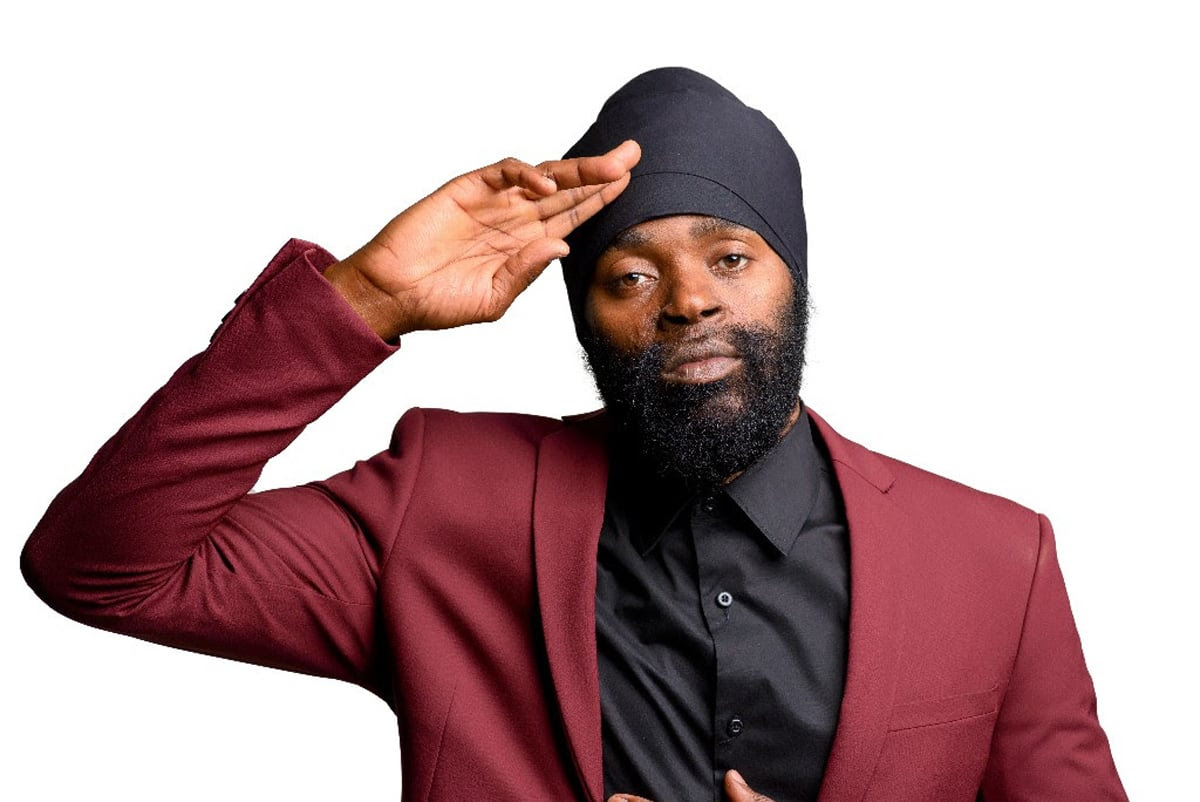 Bugle easily stands out in the dancehall fraternity with timeless lyrics and thought-provoking songs that play on the emotions of listeners. Bugle made an appearance on BET’s 106 and Park show, as well as the BET Awards. His popular socially conscious song, Exercise (What I’m Gonna Do), became a massive hit and topped the charts in Jamaica, New York, South Florida, and many other Caribbean countries.  Other songs including Doh featuring Serani, Love Reigns featuring reggae singer Taurus Riley, What Have I Done to You, Journey, Supremacy, Scotch Bonnet, Pearly Gates, and Summer Break featuring Chevaughn and Razz and Biggy kept Bugle’s name on the musical radar. Bugle has toured Japan, the United States, Europe, and the Caribbean.

The Prime Minister of St. Kitts and Nevis and the organizing committee express gratitude to the patrons for the support given and apologize to those who were unable to purchase tickets for the inconvenience.